LaSalle is a neighbourhood located on the southern part of the island of Montreal. It is bordered by the Lachine Canal, Irwin, Louis Hebert and Fayolle streets as well as the St. Lawrence River.  Its surrounding neighbourhoods are Lachine, the Southwest, and Verdun. Accessible thanks in large part to the Angrignon metro station, Lasalle is home to just about as many francophones as anglophones. There is also an important Italian, Irish, Scottish, Chinese, and Indian presence, making LaSalle a great example of Montreal's lively multicultural spirit. LaSalle is a good mix of residential communities (houses and condos), an industrial area and commercial centres.

Founded in 1912, the neighbourhood developped mainly because of the industrial activity along the Lachine Canal. It became part of Montreal in 2002, and today has over 76,000 residents. 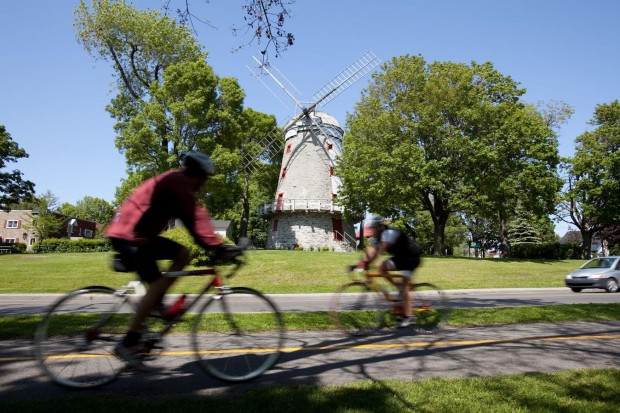 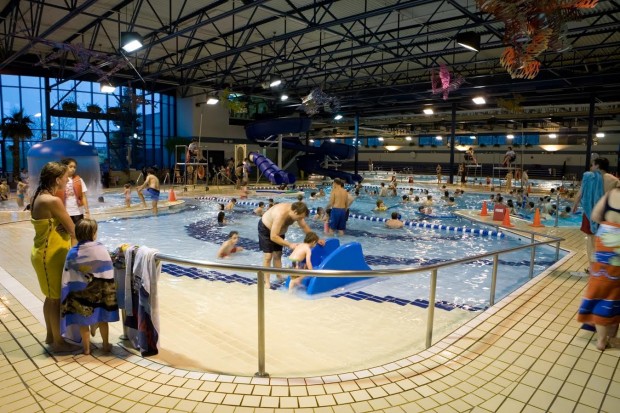 See the boundaries of LaSalle in Google Maps. 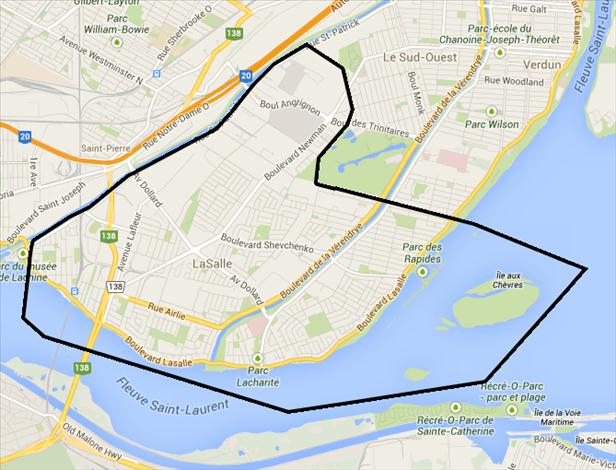 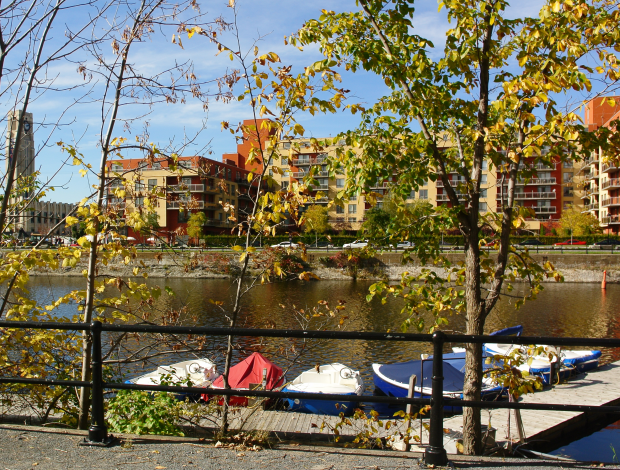 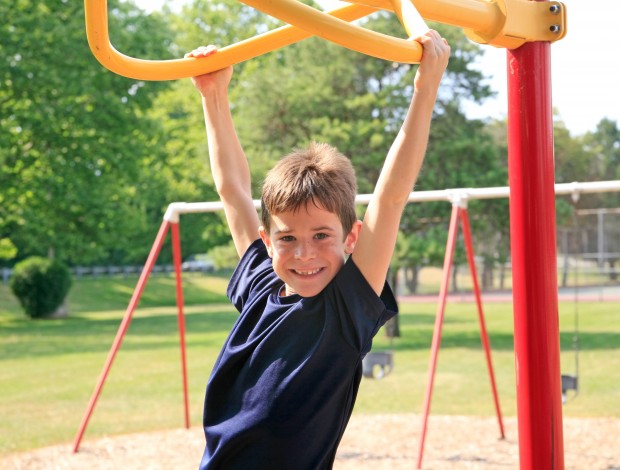 LaSalle: room for a family