A small independent municipality almost entirely enclosed within the city of Montreal, Montreal West is bordered by Brock Nord Avenue, Highway 20, Easton, Sheraton and Crestwood avenues and Radcliff and Westover streets. Montreal-West is bordered byLachine, Côte-Saint-Luc, Hampstead and LaSalle. This mostly anglophone neighbourhood has a mix of houses and condos. The area is ideal for families and couples who want to live in a quiet area on the island.

Incorporated in 1897, Montreal West has always had an independent spitit, which was exemplified in its decision to become independent once again in 2006.

See the boundaries of Montreal-West in Google Maps. 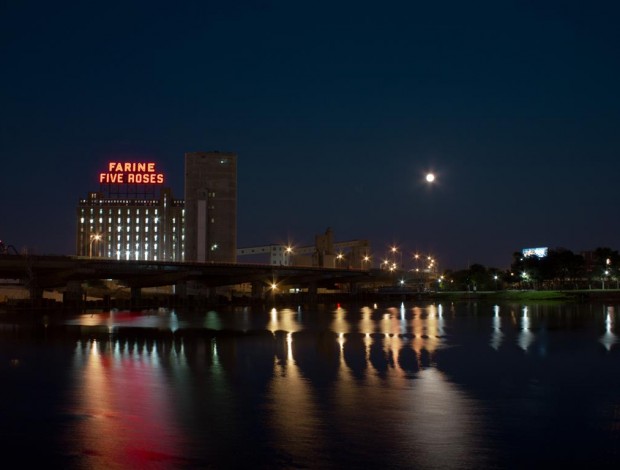