The Peter McGill district is part of both Downtown Montreal and the Ville-Marie borough, bordered by University street to the east, Westmount to the west, Camillien-Houde to the north anf the Ville Marie Highway to the south (the neighborhood Griffintown and Little Burgundy). Mostly francophone, Peter Mcgill also has a 20% anglophone and a 20% allophone population. The district is mostly comprised of luxury apartments and high-end condos. Peter McGill will interest people wishing to live at the heart of the action, where everything is accessible, as long as their income matches their aspirations!

The attractions of Peter McGill are those of Downtown Montreal. The most notable in this specific district are: 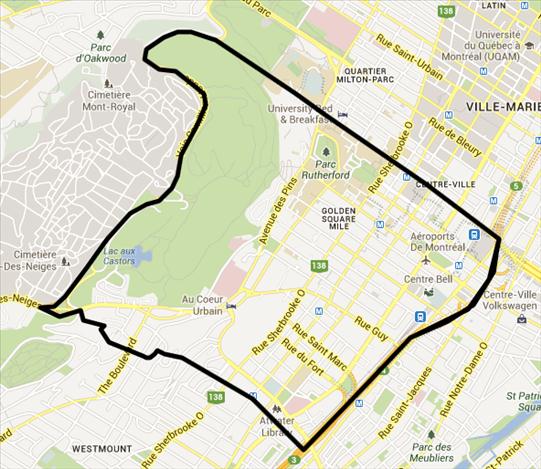 See the boundaries of Peter McGill in Google Maps. 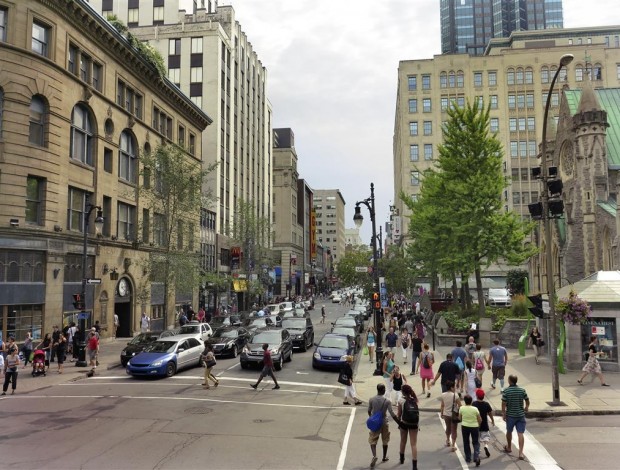