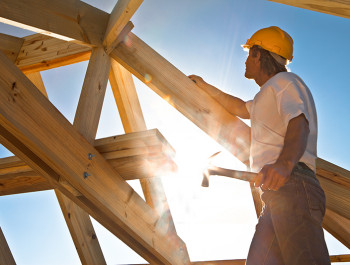 Buying a home or condo is undoubtedly one of the most stressful steps in one’s life. At GuideHabitation.ca, we have spent the last several years observing this purchase process from both sides of the transaction. One thing is [...] 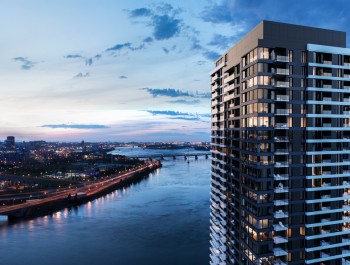 Houses for millionaires on GuideHabitation.ca

Do you have $1 million to spend? Are you part of a very select club of high net worth individuals with at least $1 million in the bank, or do you dream of someday living a jet set [...] 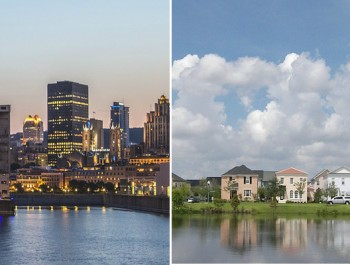 So here you are, ready to become a homeowner for what might be the first, or the umpteenth time! You have an important decision to make: will it be life in the suburbs or life in the city? [...] 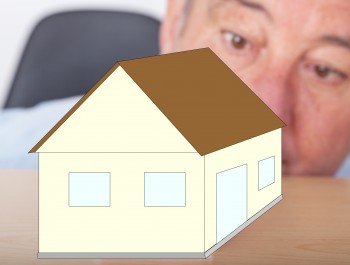 Everyone wants to pay less taxes! Is there anything that can be done concretely at the end of the year to soften the blow? There are major differences between owning your personal residence and an income property that [...] 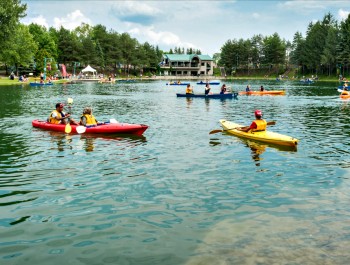 Saint-Vincent-de-Paul is on the south of Ile Jesus, facing the Ahuntsic and Montreal North neighbourhoods of Montreal. It is bordered by Auteuil Boulevard to the west, Highway 440 to the north, Montee Saint-Francois to the east and the [...]

Discover… the city of Laval

The City of Laval is the third largest city in the Province of Quebec with a population of 416,000 inhabitants (2014). Its territory of 245 km2 includes the entire île Jésus, the island that is in the middle of [...] 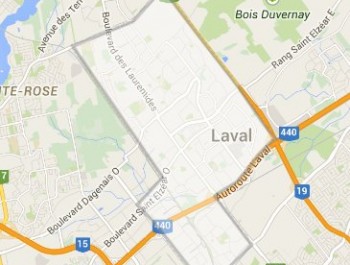 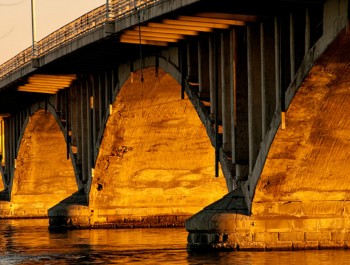 Pont Viau is located at the south of Ile Jesus in front of Ahuntsic. It is bordered by Laurentian Boulevard, Saint-Martin Boulevard East, Notre Dame de Fatima Street and Riviere-des-Prairies. This primarily francophone area is mostly residential, and [...] 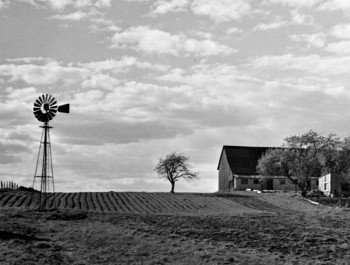 Bordered by 62nd Ave to the west, Souvenir Boulevard to the north, Saint-Luc Street to the east and the Riviere-des-Prairies to the south, Laval-des-Rapides is located in the south centre of Ile Jesus, facing Ahuntsic. It is a [...] 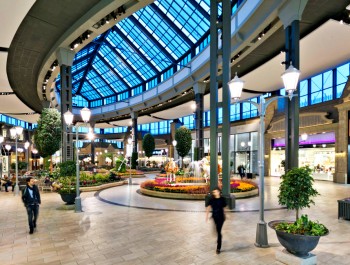 Bordered by Riviere-des-Prairies to the south, Highway 13 to the west, Highway 40 to the north and Daniel Johnson Boulevard to the east, Chomedey is located on the southwest of Ile Jesus. Chomedey is Laval’s most multiethnic sector, [...]