From Laval to the South Shore and even further from the Montreal area, promoters are describing their projects as "urban condos". Urban condos in the suburbs - something of a paradox, wouldn't you agree?

For many, living in that type of dwelling means living in Montreal, in a neighborhood on a human scale that gives you easy access to a fruit and vegetable store, a bakery, a florist, a pharmacy, a park... It also means living as close to possible to your children's school... and to their grandparents!

That idea is changing with the times. For Manon Choquette, preisdent of Groupe Sopromont Immobilier, an urban condo simply means one that's "close to everything". "All of life's essentials are nearby: food stores, business with whom we do regular business like drycleaners, hospitals..."

The Laval-based promoted admits that the concept is a relatively recent development on the north shore. "None of us saw our parents living in the city. It's as if the suburbs' borders are being erased," she says.

The development of public transit in the last few years has changed everything, according to Paolo Rinollini, VP of Finance at Métrocité, a real-estate builder with projects in Chomedey. He thinks that has contributed greatly to the word 'urban' now being used to describe Laval.

"We're no longer dealing with questions about the depth or the length of a lot, but rather ones about height. It's the primary concern. People ask us how can we do more on the same piece of land?" continues Mr. Rinollini.

It's certainly the arrival of three new metro stations in Laval that has contributed to the sector's densification. In the past, buying in Laval meant opting for a single-family home or a triplex. These days, buyers are more likely to select a semi-detached or row home; even more likely, they'll purchase an apartment in one of the many residential tower projects that are growing like wildflowers on the island.

Maude Gionet's story is a typical one. This 28-year-old woman has lived in Montreal and Laval. At the age of 19, she left the apartment she was sharing with a roommate in Montreal in order to buy her first condo.

In order to stay within her budget, she bought in Laval, even if there was no terrasse on the roof or pool. No matter: she didn't want to pay for those options anyway. "In Montreal, condo fees wound up being twice or even three times as much as they were in Laval," she says of her time spent shopping for a place on both islands.

Proximity to the metro remained an essential criteria in her search. She finally chose a ground-floor unit from the Urbania project which had a terrace on which she could install her own BBQ. Condos fees only added up to 130 dollars a month.

The urban condo therefore refers to a particular lifestyle. It's a life lived mostly outside of the home at the cinema, the restaurant, etc.

Groupe Sopromont Immobilier's star project, the Saint-Elzéar, is located close to the Marché 440. "People no longer want to live far away from major urban centers and spend inordinate amounts of time getting errands done," says Ms. Choquette. People no longer wanted to go to the city, so the city came to them instead... in a way.

Located close to Montmorency train station, Urbania changed the landscape as early as 2007. Its second phase, Urbania 2, plans to add 212 units on 16 storeys at the corner of Émile-Martineau and Lucien-Paiement streets. Residents have plenty to choose from when it comes to shopping, with both the Centre Laval and Galeries Laval in the immediate area. Two colleges (Montmorency and Letendre) and the Laval campus of Université de Montréal are also nearby, as is the Place Bell sports complex.

For Maude Gionet, if Laval has a downtown core, it's in Centropolis, two or three kilometers away. Why? Because young professionals can live in the area and also meet there for post-work drinks or a meal without leaving their neighborhood.

The "urban" adjective also helps sell the appeal of certain materials. They tend to have modern rather than rustic finishes and a concrete structure. You won't get the "old, messed up apartments" that Maude Gionet remembers, but you also don't have the appeal of vintage mouldings.

Once you've found your preferred neighborhood, the most important criteria remains the price. People who live alone, professionals and students are usually ready to reduce the surface area of their living space in order to benefit fully from the promised lifestyle. That's what makes smaller surfaces so popular.

But the smaller a condo is, the more expensive the price per square foot is. In some recently-developed areas of Laval, the smallest units sold for less than $170,000, according to Mr. Rinollini. These are not products intended for families.

In the Urbania project, the basic condo is offered for less than $210,000 and has a surface area of 620 square feet. This price includes a parking space - just one! The creation of parking spaces is no longer an absolute priority. In the past, two parking spaces were a given for any new construction in Laval. "Now, the city rules that it's 1.5 or even 1 space per dwelling," says Mr. Rinollini. That's also part of the idea of the urban condo!

Urbania's promoters have found a truly urban way to facilitate the co-owner's transportation: cars from the Communauto carsharing service. And there will even be charging stations for electric cars! 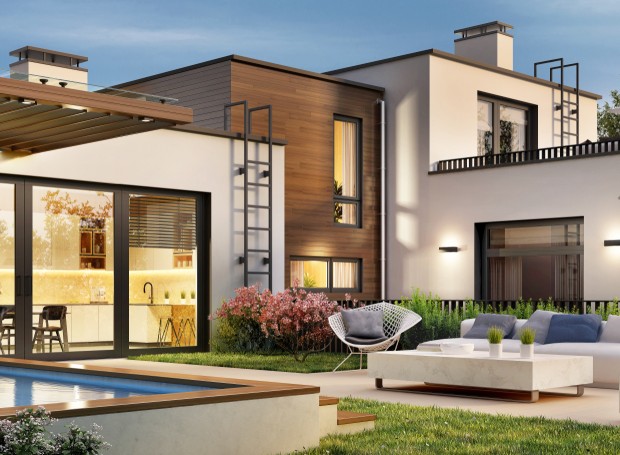 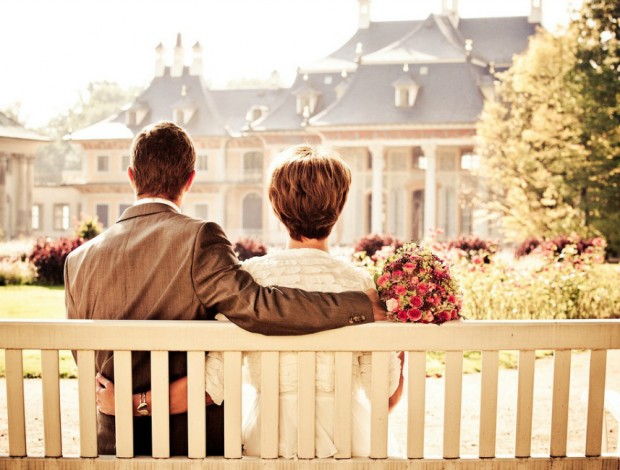