Located at the southwest of the island of Montreal, Verdun is surrounded by Pointe-Saint-Charles, Saint-Henri, Ville Emard and Lasalle. It is bordered by Fayotte Street to the west, the De La Verendrye Boulevard to the north, the Saint Lawrence River to the south and Dupuis and Joseph Streets and Highway 15 to the east.

A francophone area with a significant anglophone community, Verdun is comprised mostly of apartments. However, many condos have been built in the last few years. It is easy to access thanks to the four subway stations and eight bus lines in the vicinity, and also allows for a magnificent view of downtown. The neighbourhood has many shops and businesses, mostly located along the well-known Wellington Avenue. Verdun will interest people who wish to live a reasonable distance from downtown without having to pay an arm and a leg to buy a home.

An erstwhile middle-class area, Verdun went through some hard times in the 1980's. However, thanks in part to residential development, the area has been increasingly revitalized since the early 2000's. 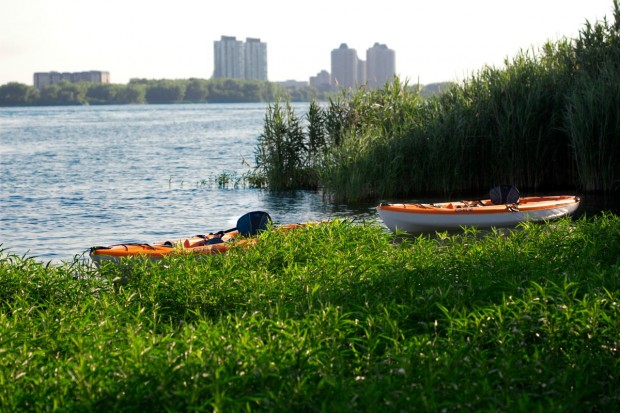 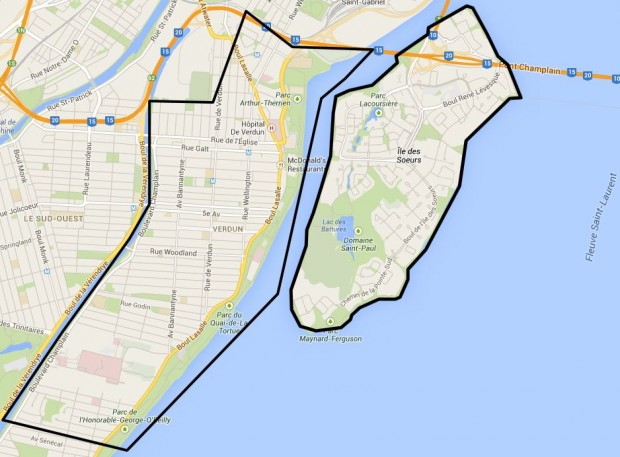 See the boundaries of Verdun in Google Maps. 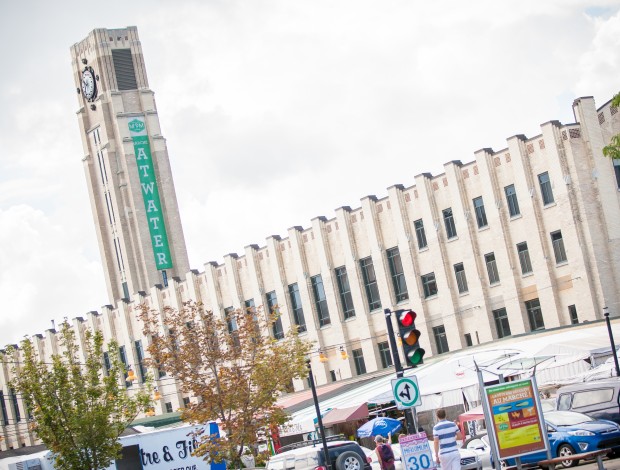 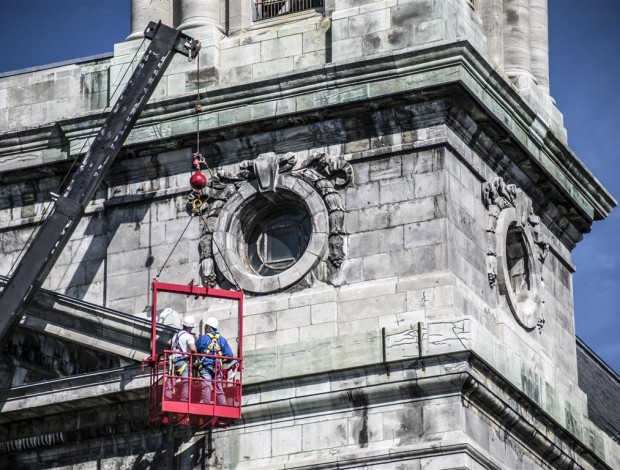