Brand-new condo managers are nowadays more aware of the necessity of having a well-stocked contingency fund. Nevertheless, the battle to raise awareness is far from over especially with the smaller condominiums, and a more coercive legislation still needs to be adopted. An update of the situation.

It is better to be safe than sorry. This proverb suits well the situation surrounding brand-new condominiums. In order to foresee, it is important to have all the data in hand, since the latter allows to plan major repairs and works, and to do that, a contingency fund study is very useful.

This study allows to know the real amount that needs to be saved for major works and repairs, explains Hubert St-Pierre, president of St-Pierre & Associés, a firm specialized in developing planning tools for condominiums.

Nevertheless, Mr. Saint-Pierre claims that the managers of small condominiums are better informed than before on the necessity of having their planning tool. "In the last five years, I have noticed an increase in the number of requests made by small brand-new condominiums of 8 to 16 units."

But there is still a long road ahead. David Touchette, CEO of Cossette & Touchette, a firm specialized in contingency fund studies, affirms that his clientele contains only 10% of brand-new condominiums.

The consequences of not having a study

In the absence of this study, the managers are often forced to request a special assessment from all the co-owners in order to perform emergency works. A survey published in September 2015 by the Fédération des chambres immobilières du Québec (FCIQ), the Regroupement des gestionnaires et copropriétaires du Québec (RGCQ), and the Association des professionnels de la construction du Québec (APCHQ) revealed that most respondents who emptied their contingency fund to perform works on the condominium had to use this kind of special assessment. Yet, a majority of co-owner unions don't like this way of proceeding. It is understandable as it is never pleasant to make huge unforeseen payments. 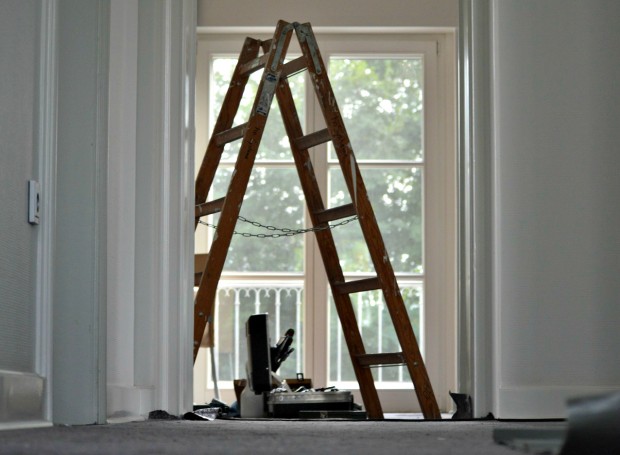 In order to avoid that, Hubert St-Pierre advises brand-new condominium managers to order a contingency fund study during the first year. "It becomes possible to save sufficient sums, to make the mandatory works at opportune time with adequate financing and to avoid asking for special assessments all the time," he says. "The sooner the co-owners start saving money in the contingency fund, the faster they are sure to have stable condominium fees, without sudden increases and special assessments, sums up Mr. St-Pierre.

What condo buyers need to know

During the sale of a brand-new condo unit, the promoter must give to the buyer an information note (which features the planning budget). This note is obligatory for any location containing at least 10 housing units (art. 1787 of the Code of civil law). For buildings of nine units or less, Yves Joli-Cur, lawyer specialized in condominiums, advises to request all the information that is usually provided in this document.

This document is essential to allow buyers to take an informed decision. Article 1788 of the Code of civil law details what the information note must contain: the statements of debts, revenues, book debts, disbursements, and the common costs. This last point is of interest . . . In popular parlance we are talking about condo fees.

At the beginning of the sale of condo units, "the promoter is the building manager as long as it has not reached a sufficient number of sales, says Mr. St-Pierre. The promoter must establish a planning fund and suggest a percentage of the common costs to be placed in the contingency fund. This percentage is often insufficient, as it is not based on a study and is often the mandatory minimal 5% as found in article 1072 of the Code of civil law."

To improve the situation, an important thing would be to "modernize" the condominium legislation. Thereupon, David Touchette would like to see a reform of the Code of civil law (as requested by the industry for years) adopted in order to be stricter with condominium managers. "Article 1071 of the Code suggests a contingency fund study, but it is not mandatory and the minimal 5% of the common costs are way too small to make a proper contingency fund."

Meanwhile, other provinces, like Alberta, have adopted stricter legislation in order to insure a better protection against unforeseen spending for their always enlarging number of condominiums. 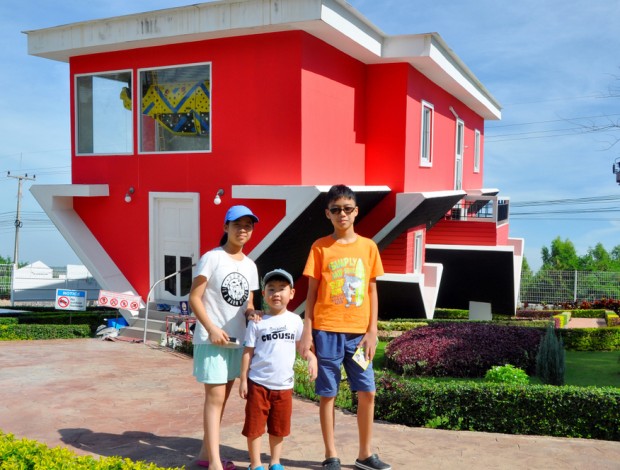 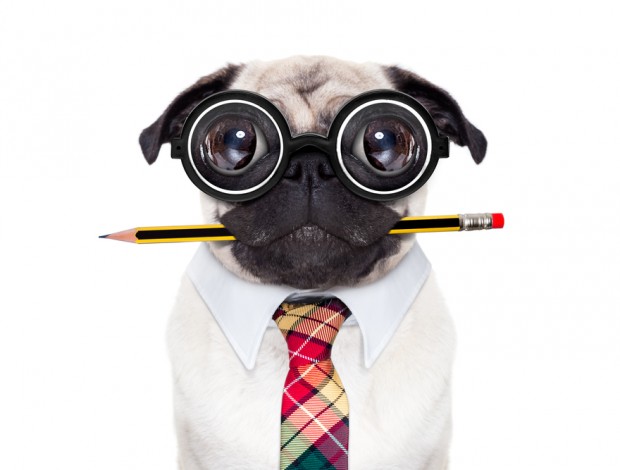 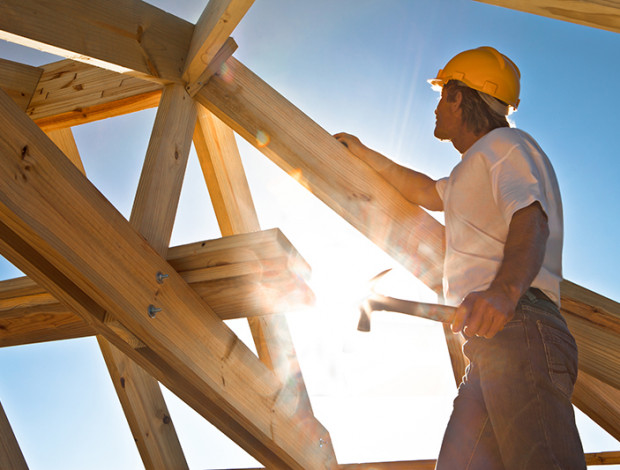 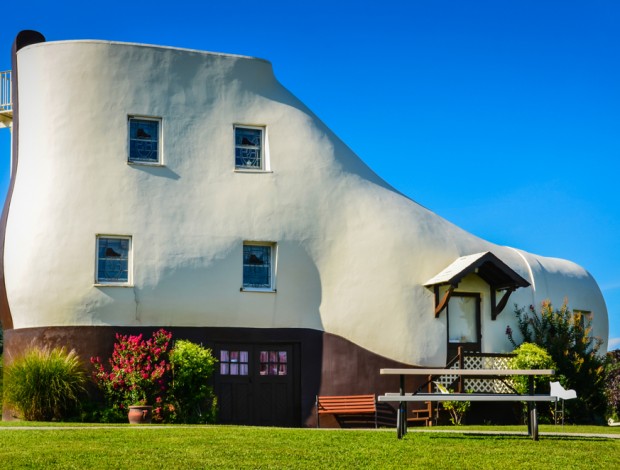 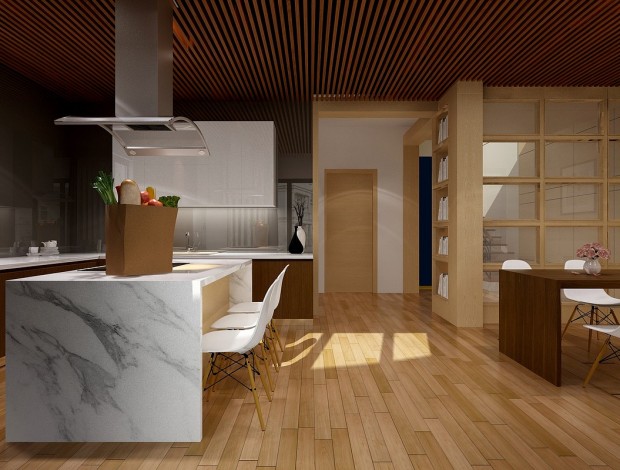 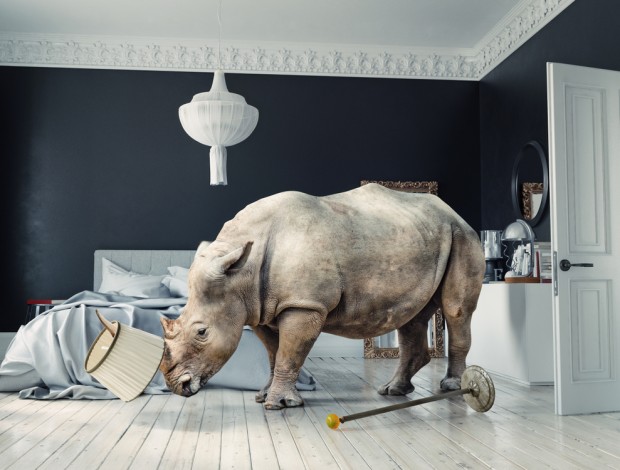 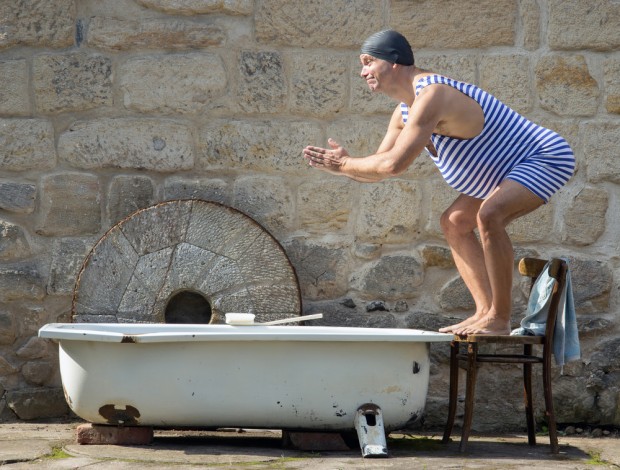 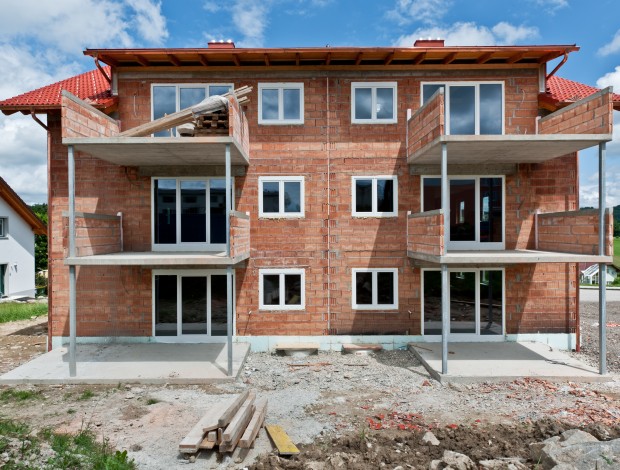 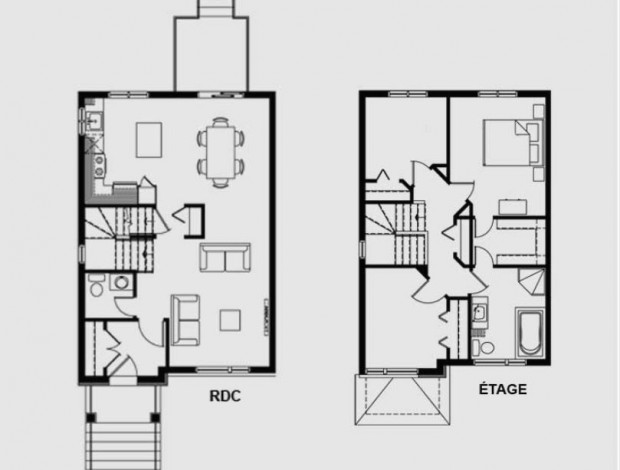