Bordered by 62nd Ave to the west, Souvenir Boulevard to the north, Saint-Luc Street to the east and the Riviere-des-Prairies to the south, Laval-des-Rapides is located in the south centre of Ile Jesus, facing Ahuntsic. It is a residential sector with a large number of apartments, and also some condos and houses. Although mostly francophone, here you'll also find small anglophone and allophone communities. For about a decade now, the area has been enjoying unprecedented growth, thanks mostly to the construction of three new local subway stations. Additionally, UdeM and UQAM have also built pavillions in the neighbourhood. Laval-des-Rapides will interest middle class people who want to live in the suburbs while still being close to Montreal and the metro.

The area features many attractions:

See the boundaries of Laval-des-Rapides in Google Maps. 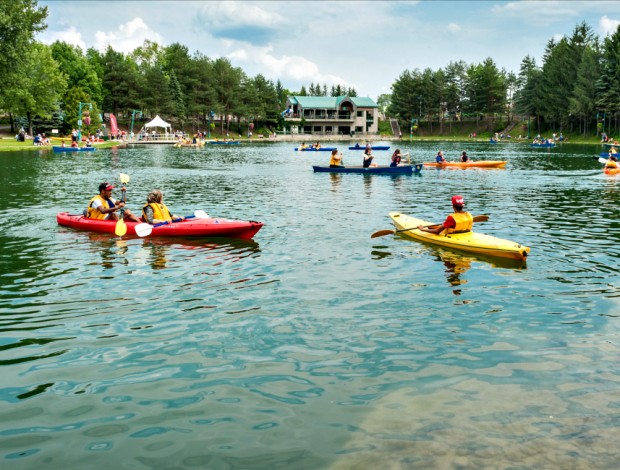 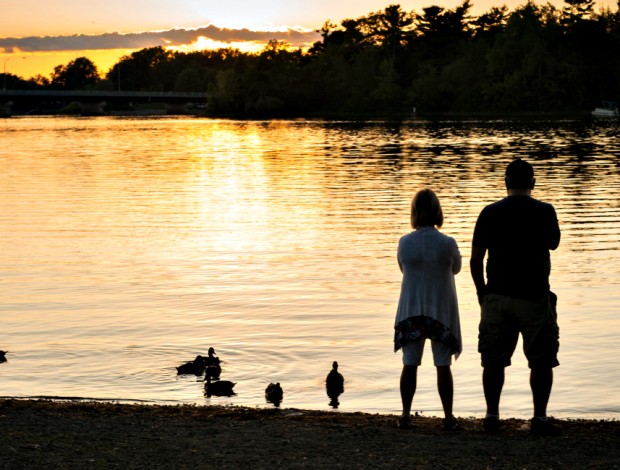 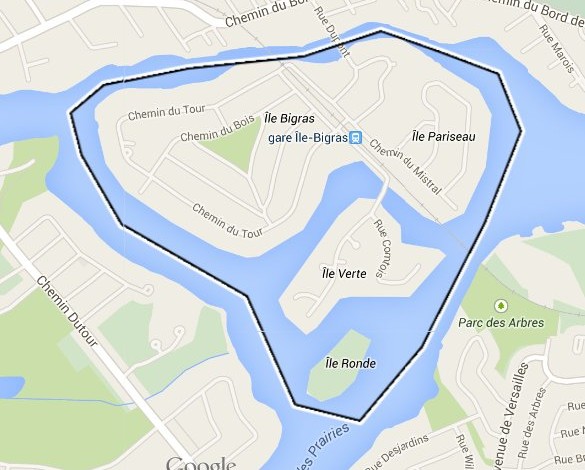 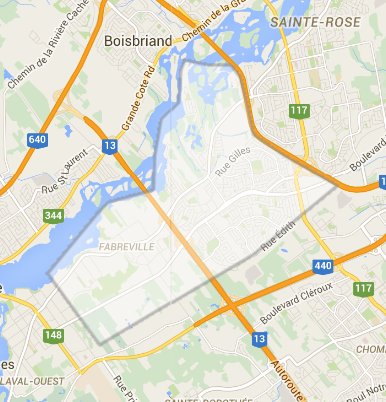 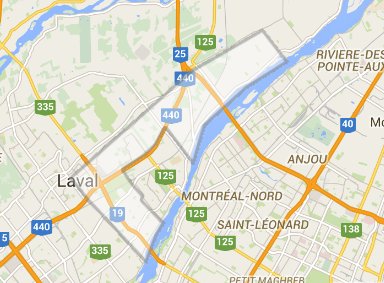 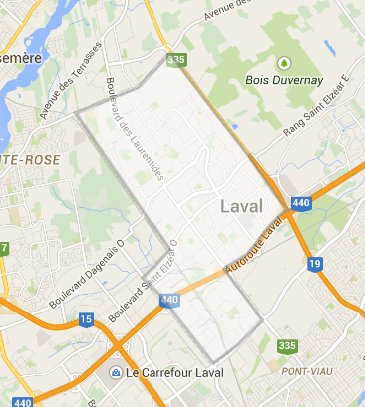 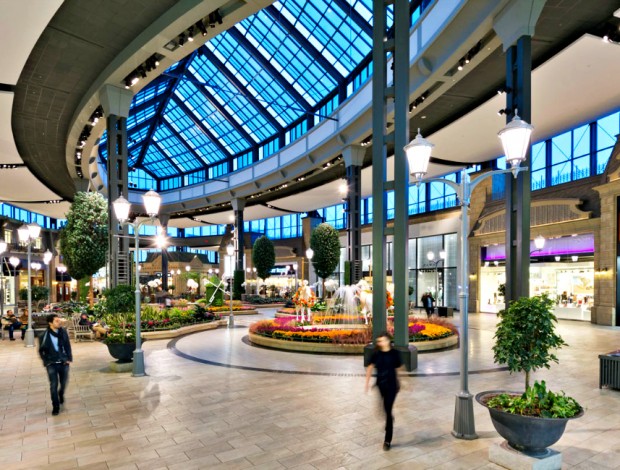 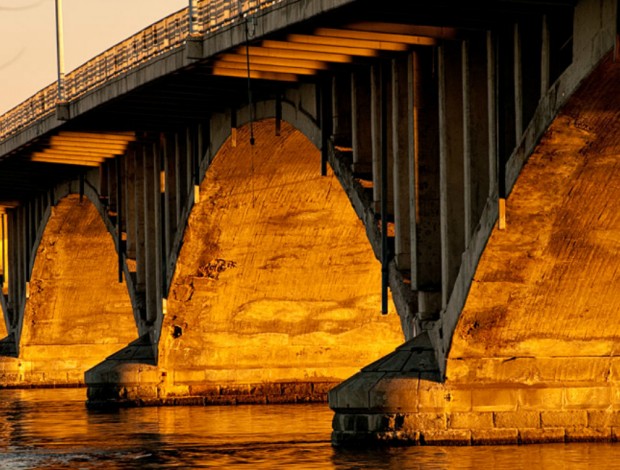 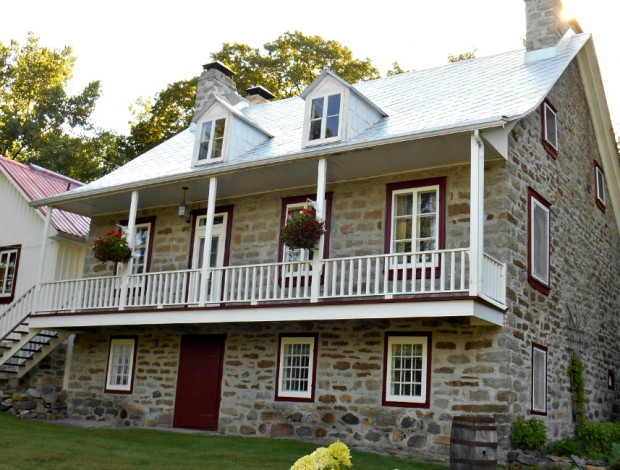 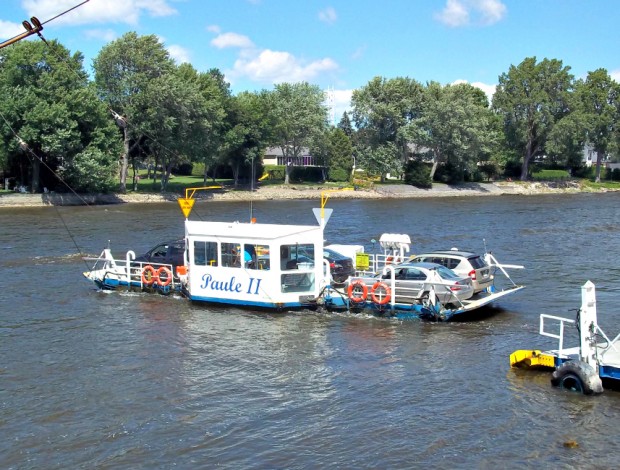