Located at the northernmost part of the island of Montreal, in the borough Ahuntsic-Cartierville, the neighbourhood of Ahuntsic is bordered by the Riviere-des-Prairies to the north and Highway 40 to the south. It extends to Papineau and St. Michel streets to the east, and to Highway 15 and O'Brien boulevard to the west. A relatively large neighbourhood, Ahuntsic is surrounded by the neighbourhoods of Villeray, Saint Michel, Montreal North and Cartierville. In Ahuntsic you'll find many duplexes and triplexes, but also a wide variety of condos and houses. It is an ideal location for young couples or families who want to live in Montreal while still enjoying the calmer pace of the suburbs.

There are many green spaces in the area, the most notable of which is the 34-hectare Ile-de-la-Visitation park bordering the Riviere-des-Prairies, where you'll find many windmills and historical homes such as the Cite Historia. Ahuntsic is also home to Montreal's oldest standing churchL'Eglise-de-la-Visitation-de-la-Bienheureuse-Vierge-Marie.

The history of Ahuntsic dates back to the beginning of the colony, when the Sulpicians constructed a fort and a church in an area that was called Sault-au-Recollet. New villages developed over time, and what is now Ahuntsic was annexed by the city of Montreal in 1916. Nowadays, Ahuntsic is part of the Ahuntsic-Cartierville district. 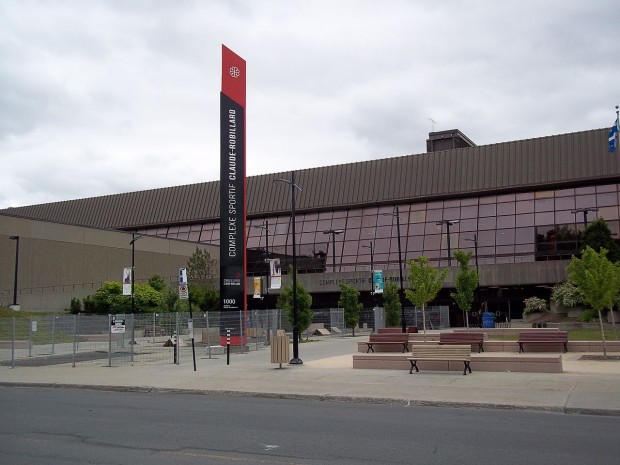 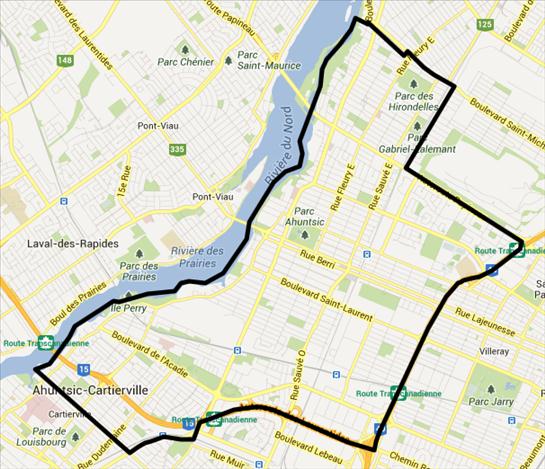 See the boundaries of Ahuntsic in Google Maps.