A few months ago, bad news struck future new homebuyers: some cuts in the provincial budget had forced the city to suspend housing subvention programs. Well, good news! New measures that have been put in place by Montreal will (partially) prevent the impacts of those cuts.

Indeed, the municipal administration has decided, in August, to relaunch the subsidy programs by itself by using the totality of the planned amounts under the Société d'habitation du Québec's Rénovation Québec master program (PRQ).

The measures conducted by the city are their answer to the budget cuts, it allows the city to honor its commitments and to continue to offer those programs by using the amounts already planned in the budget. This intends to meet the expectations of the citizens whom are counting on financial aid in order to buy a property. Moreover, the city has also issued a statement in order to plead for the reinstatement of the PRQ's provincial budget.

Meanwhile, the city proposes to adopt 5 new regulations for 5 new subsidy programs. They go as follow:

These new measures will offer a financial contribution equal to 50 % of the original subvention, since the programs were initially financed 50/50 by Montreal and Quebec. For example, a childless household used to receive a subsidy of up to $ 4,500 under the new home acquisition program. Henceforth, that same household will receive $ 2,250 for that same purchase. The lump sums planned for new property acquisitions will now reach up to $ 6,250 depending on the type of buyer and the type of property bought. As for transfer tax refunds, they are maintained to 100 % for all households as the city was already financing this program.

The date of entry into force of these new programs and regulations was October 27th 2014. 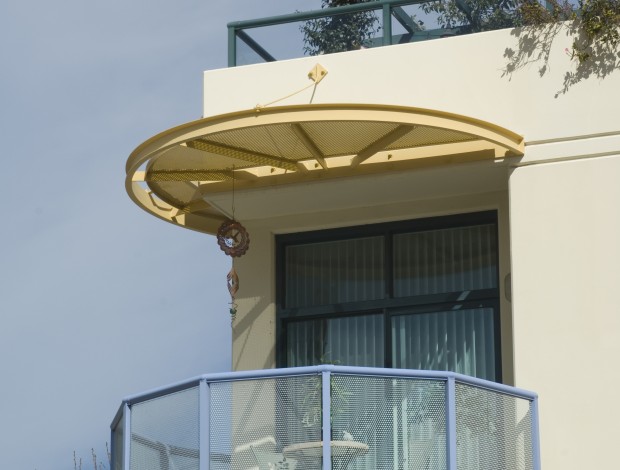 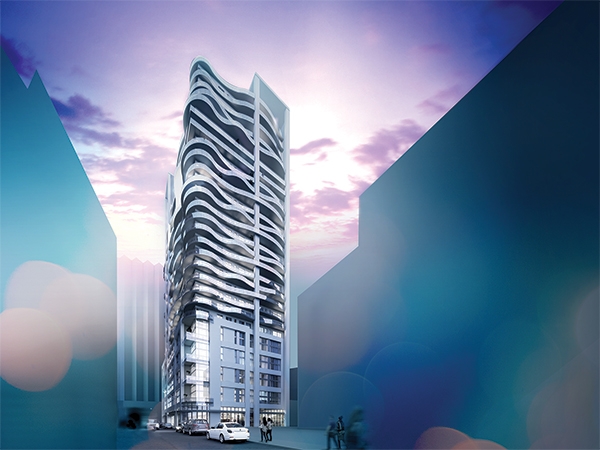 Skyscrapers in Montreal: the cityscape evolves 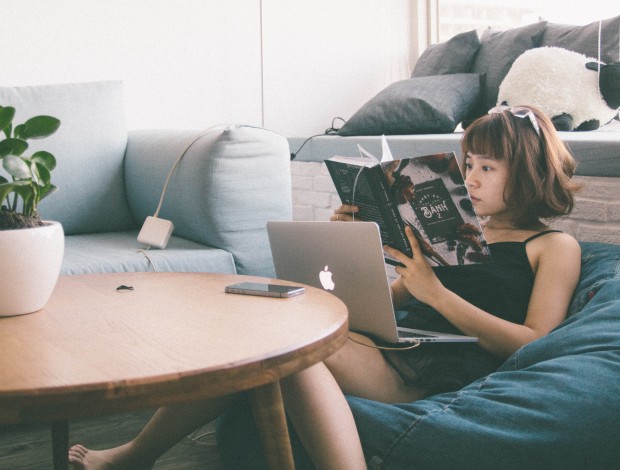 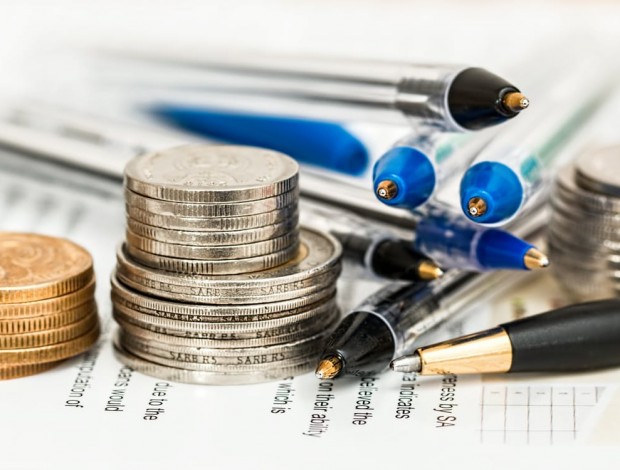