Surrounded by Cote-St-Luc, Westmount, Cote-des-Neiges, Ville Emard and Lachine, Notre-Dame-de-Grace (called NDG by anglophones) is situated to the south of the island, in the borough Côte-des-NeigesNotre-Dame-de-Grâce. The neighbourhood is a quadrangle bordered by the Chemin-de-la-Cote-St-Luc, Claremont Avenue, Highway 20, and Brock Avenue.

NDG is one of Montreal's most multiethnic neighbourhoods. Most of its inhabitants speak English, while only 32% speak French at home. Two subway stations and two commuter train stations serve the area. NDG is a neighbourhood with apartments, condos and houses that will appeal to people wishing to live on the island of Montreal and who want to make the most of public transit and easy access to downtown.

Although it began as a mostly francophone area, NDG started becoming more anglophone in the 1920's. It became a part of Montreal in 2002. Today it has over 65,000 inhabitants. 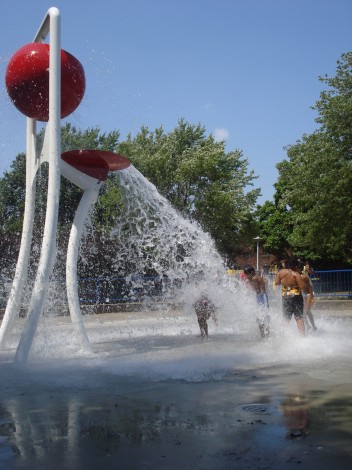 Read more about NDG on our blog! 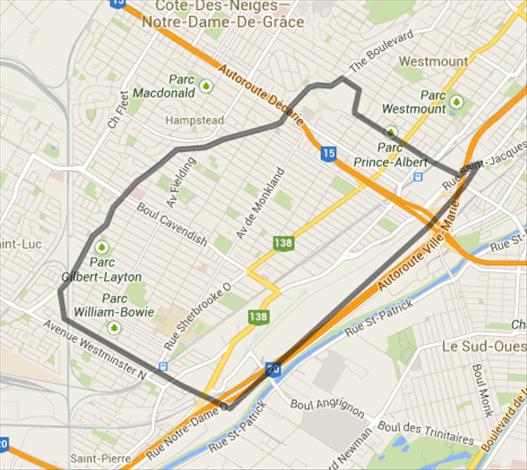 See the boundaries of NDG in Google Maps. 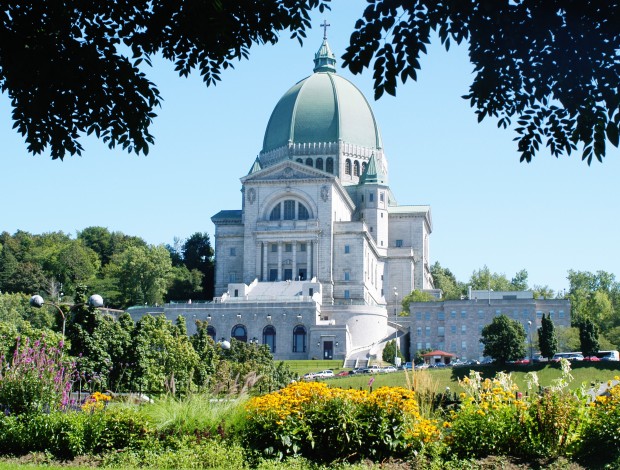 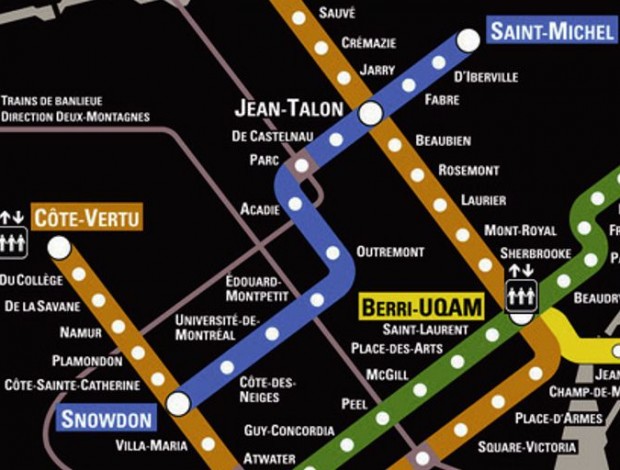 Côte-des-Neiges : living the good life on the blue line