Mercier is located in the southeast part of the island of Montreal, in the borough Mercier-Hochelaga-Maisonneuve, and is surrounded by Hochelaga-Maisonneuve, Rosemont, Saint Leonard, Anjou, and Montreal Est. It is bordered by the St. Lawrence River to the south, Sherbrooke Street to the north (near Jean-Talon Street and Yves Prevost Boulevard, in certain areas), Viau Street to the west and George V avenue to the east. Mercier has two sub-districts, Mercier East (also called Tetreaultville) and Mercier West.

A residential area, Mercier has many apartments, but also a certain number of houses and condos. The four subway stations and the Trans-Canada Highway that go through the area constitute an advantage for people who want to live in a Montreal neighbourhood where it is relatively easy to access the downtown core, the north shore or the south shore without having to pay an excessive amount to buy a residence. 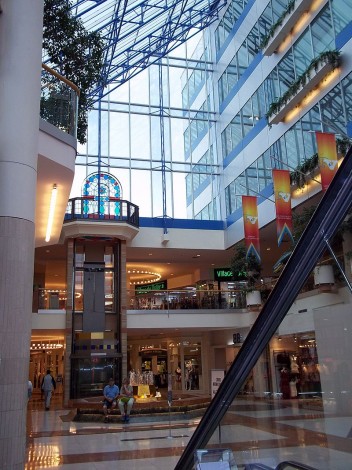 See the boundaries of Mercier in Google Maps. 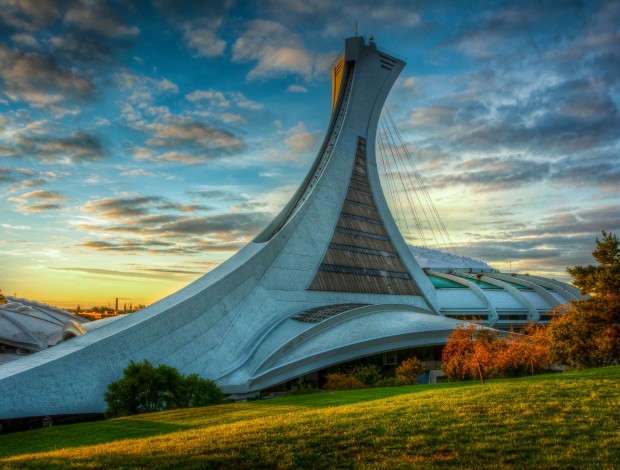 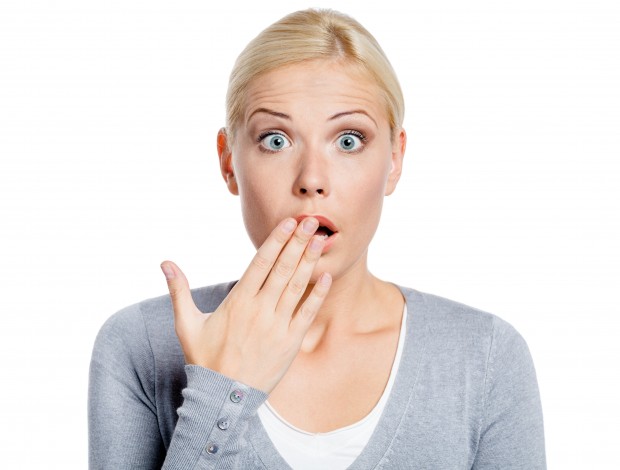 HOMA? Oh my! The amazing transformation of Hochelaga-Maisonneuve