When I asked my friends, students and young professionals, what they thought of Dorval, I realized that we were moving way out of their comfort zone. Its too far. Suburb. Well, theres an airport. You mean Anne Dorval? Ouch. Looks like its time to clarify a few matters, if you dont mind.

Maybe Dorval seems a little far out  if you compare it to the areas surrounding the downtown core, but the truth is that Dorval is like a suburb within the city. Sort of like the south shore without having to spend rush hour on the Jacques-Cartier or Champlain bridge. STM buses and AMT commuter trains offer convenient service to the area that includes more than 100 bus stops in its 20 square kilometres of area. And for the nature lovers and adventurers, good news! A magnificent bike path runs along the St. Lawrence and all the way to Dorval. Its a great way to get from the city-city to the city-suburb. 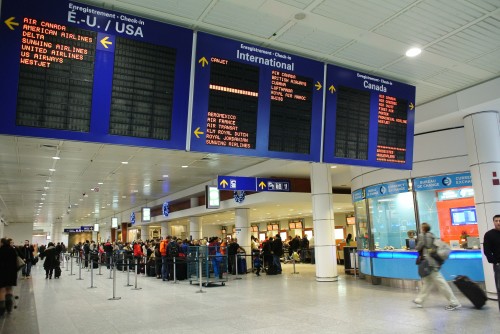 The official slogan of the City of Dorval is: « Its great to live  and work  in Dorval. » So poetic! And true. Dorval is a hothouse of businesses that employ more than 25,000 people. The presence of the Pierre-Elliott-Trudeau international airport, that alone covers 60 per cent of the citys land mass, as well as the numerous industrial parks, are signs of the vigorous economic activity of the area.

Dont worry  Im not going to elaborate on the acting career of Anne Dorval. But now that Ive got your attention, let me point out some interesting historical trivia about the neighbourhood.

Dorval is the oldest neighbourhood in the West Island. Founded in 1667, it is even one of the oldest cities in North America! We still find old farmhouses that have been restored by anglo-saxon owners to preserve their authentic French character.

Dorval village became a city in 1903. The word city became a part of the name in 1956, and in 2002, the area was part of a merger with Montreal. In 2006, Dorval became its own city again. It is no longer officially a part of Montreal. 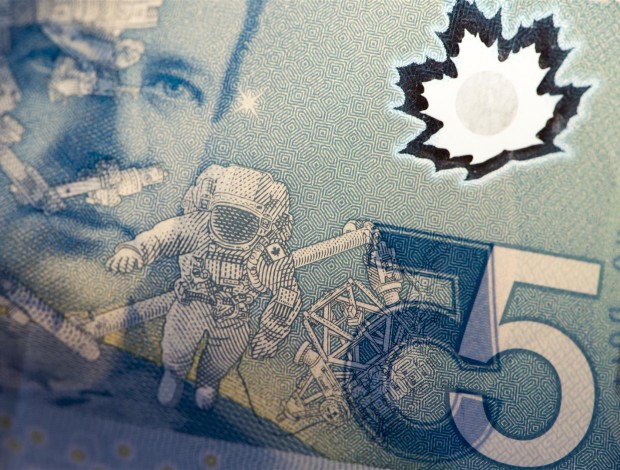