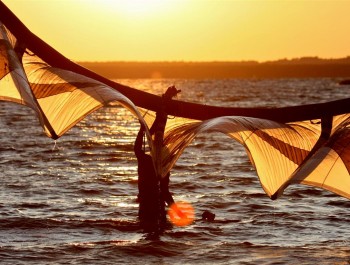 Located on the northern part of the West Island, in the borough Pierrefonds-Roxboro, Pierrefonds is bordered by the Saint Lawrence River to the north, the edge of the Bois-de-la-Roche agricultural park to the west, Parkinson street to the [...] 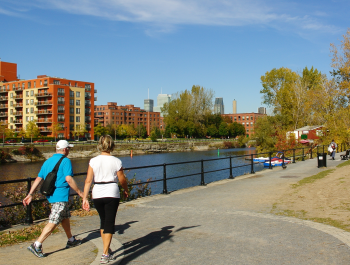 Pointe-St-Charles is located in the southwest. It is bordered by the Lachine Canal, the Bonaventure Expressway, the Saint Lawrence River and Highway 20. The neighborhood is surrounded by Verdun, Little Burgundy and the Cité-du-Havre. A very popular area in its heyday, Pointe-St-Charles [...] 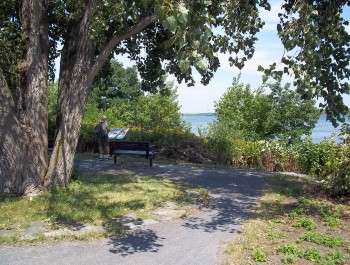 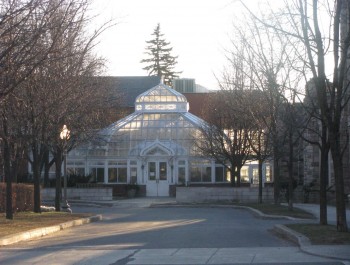 A neighbourhood partly located on the slopes of Mount Royal, Westmount is an independent town located within the city of Montreal. The neighbourhood is surrounded by Ville Marie, the Southwest, NDG and Outremont. Westmount is a peaceful town with just [...] 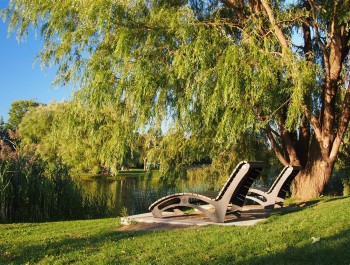 Villeray is located on the northern part of the island of Montreal, in the borough Villeray-Saint-Michel-Parc-Extension. It is bordered by Jean-Talon to the south, Cremazie Boulevard to the north, Casgrain Avenue to the east and Garnier to the [...] 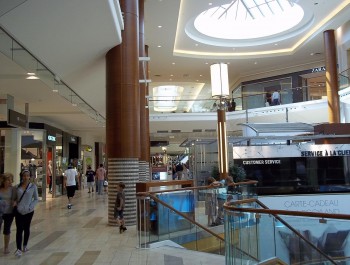 Bordered by Highway 40 to the north, L’Acadie Boulevard to the east, the roads to the south of JeanTalon, the neighbourhood is near Outremont, Parc-Extension and Saint Laurent. A well-to-do area, TMR has a large anglophone community. The area [...] 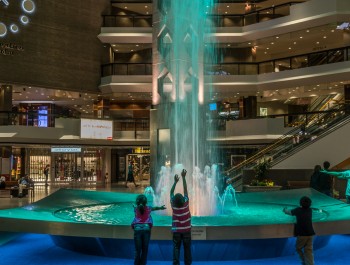 Ville Marie is bordered by Westmount, the Southwest, the Plateau and HOMA. Although it covers a mere 14.49 km2, Ville-Marie is the undisputed heart of Montreal. Most of the city’s tourist attractions can be found here, such as [...] 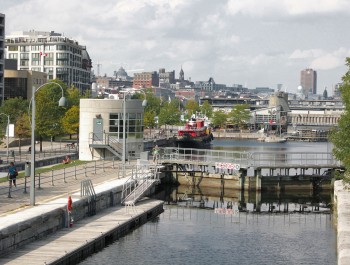 Located in the southwest, Ville Emard is surrounded by Verdun to the south, Lasalle to the west, NDG to the the north and Cote Saint Paul to the east. Mostly francophone, the neighbourhood also has a notable English presence. Although [...] 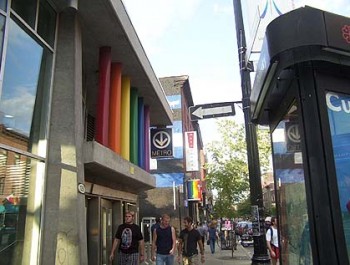 The Village is Montreal’s gay neighbourhood. Its renown far surpasses the borders of Quebec despite its 2km2 size,  is located in Ville-Marie and bordered by the Quartier latin. It is bordered by Rene Levesque Boulevard to the south, St Hubert [...] 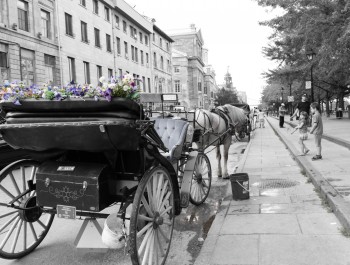 Old Montreal is the city’s historical quarter, located on the south of the island of Montreal, facing Notre-Dame Island. It is bordered by University Street and the Bonaventure Expressway to the west, the Rene Levesque Boulevard to the [...]