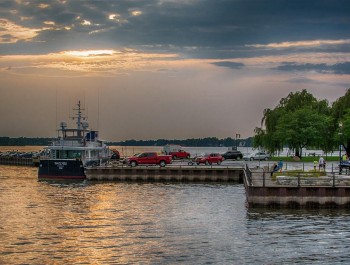 Located at the southeast of the island of Montreal, right on the Lachine Canal, Lachine is bordered by the St. Lawrence River, the Lachine Canal, the Sheraton Promenade, Chomedey and Cote de Liesse highways and 55th Avenue. The [...] 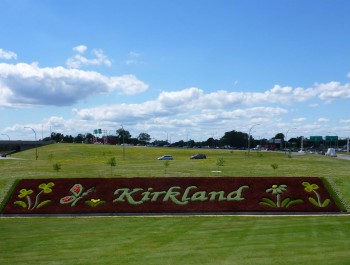 Kirkland is a neighbourhood located at the west of the island and bordered roughly by Antoine, Brome, and Acre streets, and the streets located to the south of the Trans-Canada Highway. Kirkland is surrounded by Sainte-Anne-de-Bellevue, Beaconsfield, Pointe-Claire, [...] 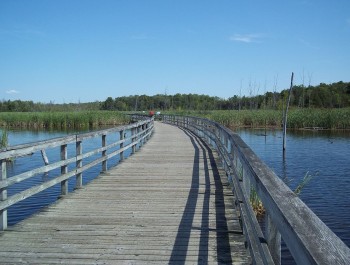 An island located to the northwest of Montreal, in the borough Ile-BizardSainte-Genevieve, Ile Bizard is a residential neighbourhood with condos and houses, some of which are especially luxurious. The island is in front of Sainte-Geneviève and Pierrefonds. A good part of its [...] 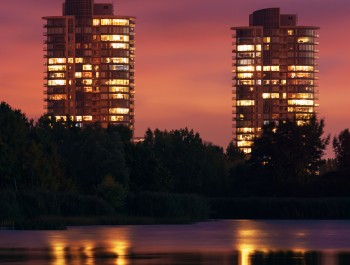 An island located south of Montreal, facing Verdun, Nun’s Island is one of Montreal’s more upscale neighbourhoods. It is mostly a residential suburb comprised of luxury condo towers and houses. Nun’s Island also has a business sector, mostly [...] 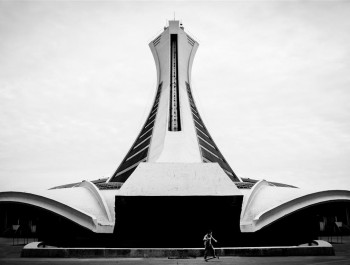 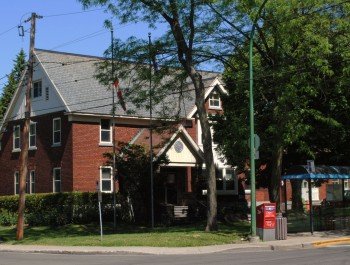 Hampstead is located to the east of the Decarie Expressway and north of the Chemin de la Cote-St-Luc. It is surrounded by Cote-St-Luc and NDG. A fairly well-to-do town, Hampstead will interest people with a comfortable income looking [...] 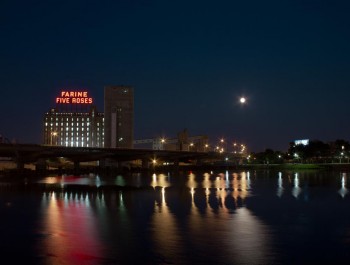 Griffintown is located south of the downtown, in the borough southwest, core and is bordered by Notre Dame, McGill and Guy streets as well as by the Lachine Canal and is bordered by Verdun and the Little Burgundy It is a star example of a [...] 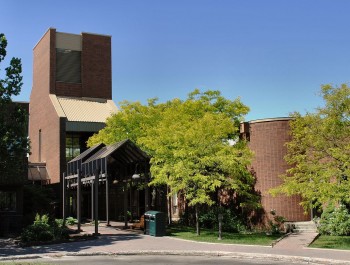 Cote-Saint-Luc is located at the southern part of the island of Montreal and is surrounded by Lachine, Saint Laurent, Hampstead and Notre-Dame-de-Grace. It is 47% anglophone and 17% francophone. Cote-Saint-Luc is highly multicultural, with prominent Russian, Polish, Romanian, [...] 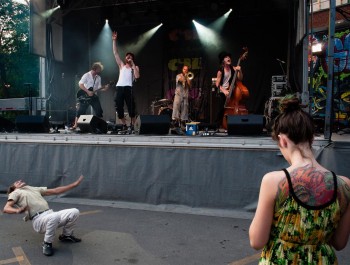 A neighbourhood located east of downtown, Centre-Sud is bordered by St. Hubert street to the west, the St. Lawrence River to the south, the Canadian Pacific Railway to the east, and Sherbrooke street to the north. The Centre-Sud [...] 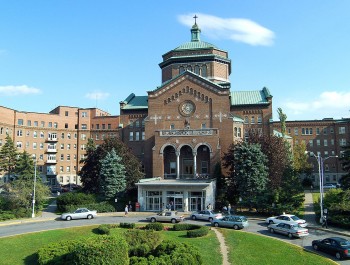 Cartierville is located in the borough Ahuntsic-Cartierville  and is bordered by O’Brien Boulevard, Autoroute Chomedey, Riviere-des-Prairies, and by the southern commuter train line. Ahuntsic, Saint-Laurent and Roxboro are the surrounding neighbourhoods. Being a residential sector, Cartierville has many apartments, [...]