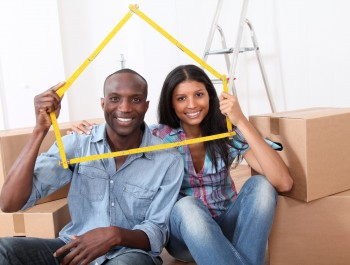 Youre doing some serious looking and you need some serious help. Buying a first home can be a daunting affair. Here are a few tips from people in the know to boost your confidence and give you an [...] 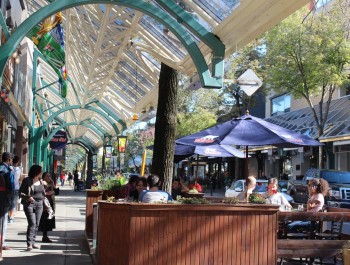 Petite Patrie is located in the centre of the city of Montreal,in the borough Rosemont-La-Petite-Patrie, and is bordered to the north by Belanger Street, to the east by Iberville Street, Masson and St. Gregoire streets to the south [...] 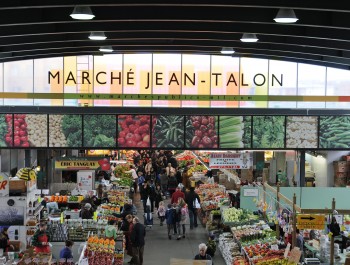 Little Italy is part of the Rosemont-la-Petite-Patrie borough. It is bordered by St. Laurent Boulevard to the west, Jean Talon to the north, Drolet Street to the east and St. Zotique to the south and is near the Mile [...] 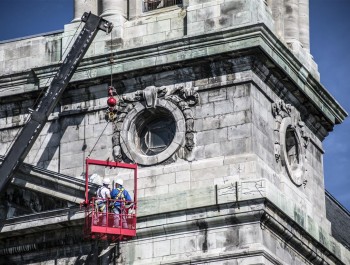 Little Burgundy is bordered by a quadrangle formed by the Lachine Canal, Atwater Avenue, the Ville Marie expressway and Guy Street. It is located in the borough South-west. The district is surrounded by Ville-Marie, Griffintown, Pointe-Saint-Charles and Saint-Henri. Historically [...] 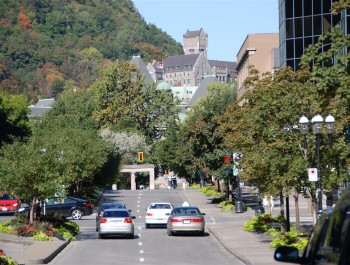 The Peter McGill district is part of both Downtown Montreal and the Ville-Marie borough, bordered by University street to the east, Westmount to the west, Camillien-Houde to the north anf the Ville Marie Highway to the south (the neighborhood Griffintown and Little [...] 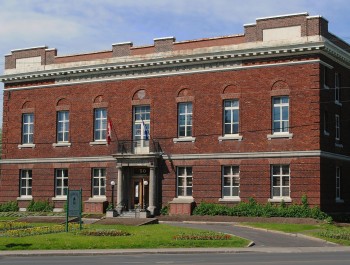 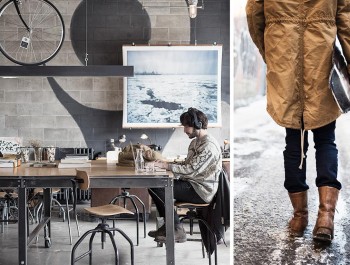 Bordered by Jean-Talon Street to the north, St. Denis to the east, Sherbrooke to the south and Parc Avenue to the west, Mile End is technically a part of the Plateau Mont Royal and close to Rosemont and Outremont. [...] 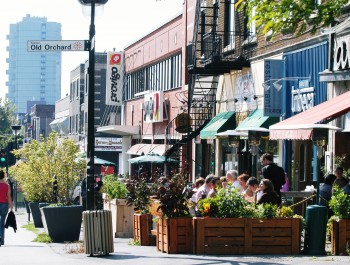 Surrounded by Cote-St-Luc, Westmount, Cote-des-Neiges, Ville Emard and Lachine, Notre-Dame-de-Grace (called NDG by anglophones) is situated to the south of the island, in the borough Côte-des-NeigesNotre-Dame-de-Grâce. The neighbourhood is a quadrangle bordered by the Chemin-de-la-Cote-St-Luc, Claremont Avenue, Highway [...] 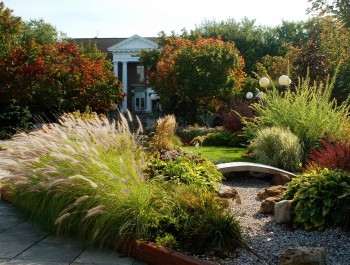 Located, as its name implies, on the northern part of the island of Montreal, Montreal North is more or less bordered by J.J. Gagnier Street, the Industrial Boulevard, Marie Victorin Street and Riviere-des-Prairies, and is surrounded by Saint [...] 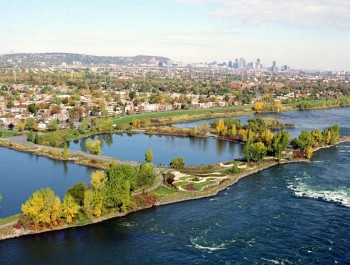 LaSalle is a neighbourhood located on the southern part of the island of Montreal. It is bordered by the Lachine Canal, Irwin, Louis Hebert and Fayolle streets as well as the St. Lawrence River.  Its surrounding neighbourhoods are [...]