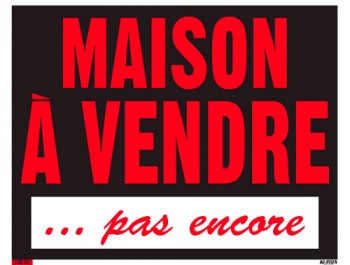 What is it? A website selling homes? Partial sale? Pictures of homes that aren’t for sale? Ads for people who wish to keep their homes? Noit’s a site of houses that will maybe be for sale [...] 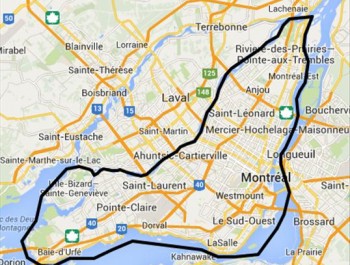 Cutting the Saint Lawrence River in half, the Island of Montreal is Quebec’s economic hub and where almost a quarter of the province’s population lives. It is comprised of several municipalities, including the city of Montreal proper and [...] 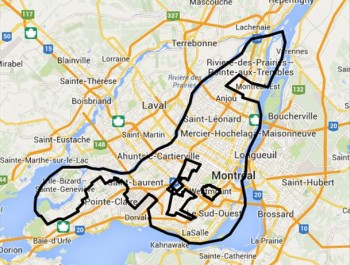 Montreal is Quebec’s metropolis, and, with more than 1,600,000 inhabitants, is by far the province’s most populous city. It has four universities, many hospitals, a public transportation system that includes metros and buses, many tourist attractions, and a [...] 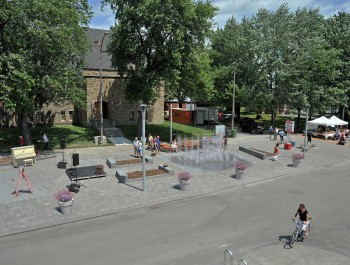 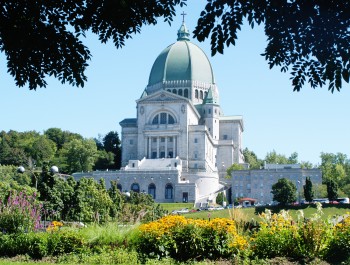 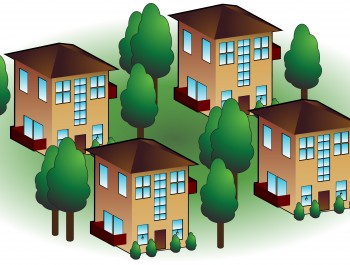 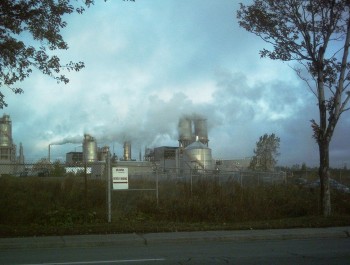 Montreal-East is an industrial town of 3700 inhabitants located in the eastern tip of the island of Montreal, and surrounded by the boroughs of Anjou, Mercier-Hochelaga-Maisonneuve and Rivière-des-Prairies-Pointe-aux-Trembles . The vast majority of petrochemical facilities in Quebec have [...] 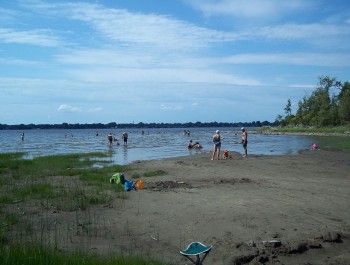 Located on an island to the northwest of the island of Montreal, the Île-Bizard-Sainte-Geneviève borough is comprised of the erstwhile towns of Île Bizard and Sainte-Geneviève. The borough has a population of more than 18,000 residents, and boasts [...] 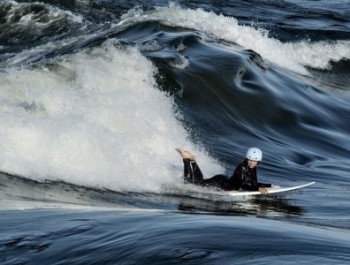 Cité-du-Havre occupies a small space on a peninsula in Montreal’s port, to the southeast of downtown. It is a modern residential concept located in the Ville-Marie borough that consists solely of condos, including Habitat 67. The neighbourhood will [...] 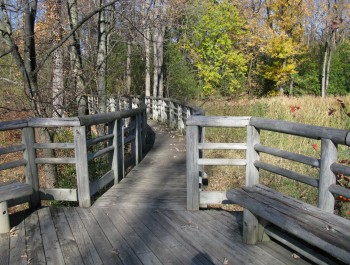 Located to the northwest of the Island of Montreal, Pierrefonds-Roxboro is comprised of the Pierrefonds and Roxboro neighbourhoods. It has 68,000 inhabitants and stretches out along the banks of the Rivière-des-Prairies. It is surrounded by Dollard-des-Ormeaux, Kirkland, Sainte-Anne-de-Bellevue, [...]